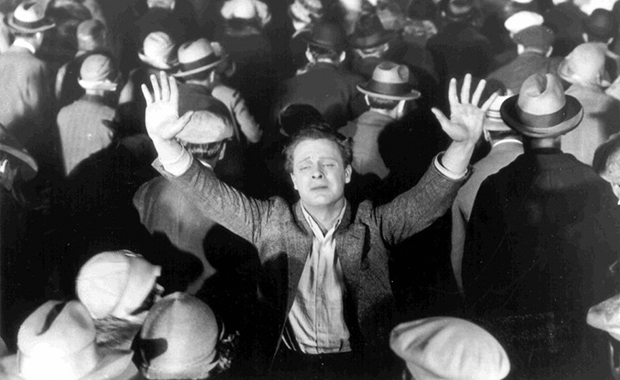 The 36th edition of the Pordenone Silent Film Festival opens on the 30th of September with King Vidor’s masterpiece “The Crowd” (1928) accompanied by a special musical score by Carl Davis, who  – on this occasion – will personally conduct the Pordenone-based Orchestra San Marco.

The film broke several rules of its time and seems extraordinarily modern even today. The dramatic story of John (James Murray) and Mary Sims (Eleanor Boardman) is still able to strike its audience – revealing other facets of the so called american dream.