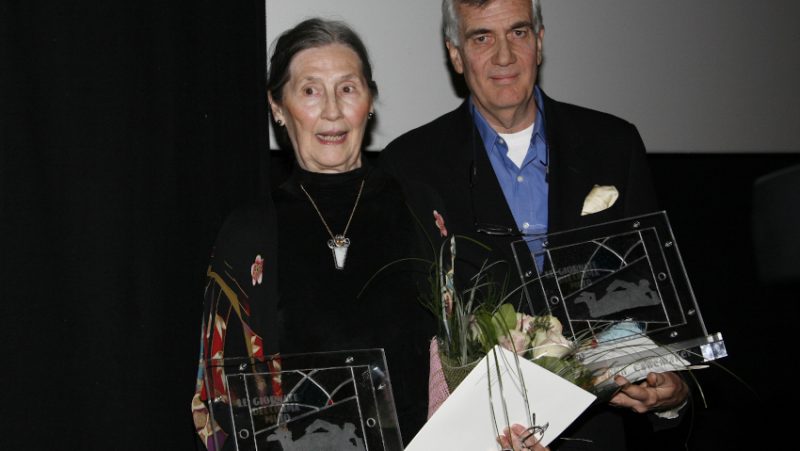 Madeline Matz, who passed away on 25 June, was an irreplaceable resource for all film scholars and bibliographers, first during her tenure at the Museum of Modern Art in New York and then at the Library of Congress. We remember her with the words of David Francis, when the Pordenone Silent Film Festival honoured her and John Canemaker at the 22nd Jean Mitry Prize ceremony in 2007: “You never hear Madeline pontificating at film history conferences, but if you’ve listened to an especially good paper, or read a particularly well-researched article or book, there’s a high probability she was involved in one way or another. She’s exactly the sort of person a festival like Pordenone – which makes solid research the key to its programming, presentations and publications – must honour with an award named after Jean Mitry.”