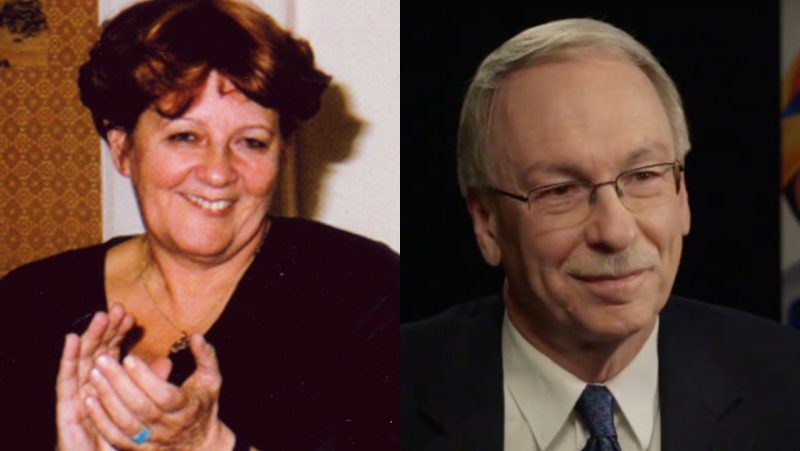 Every year, the Pordenone Silent Film Festival assigns an international prize, the Jean Mitry Award, to individuals and institutions who have distinguished themselves in the work of recovering and enhancing film heritage. Established by the Province of Pordenone in 1986 and (after this was abolished in 2017) supported by the Fondazione Friuli, the award has now reached its 35th edition. Notwithstanding the exceptional current situation that has brought the festival online, the award will be delivered virtually, ahead of the live official ceremony next year at the Teatro Comunale Giuseppe Verdi in Pordenone during the 40th edition of the festival.

As a teacher of Hungarian language and literature, Vera Gyürey has promoted the study of cinema in secondary schools since the 1960s, a remarkable feat in a country such as Hungary which traditionally favours literary culture. After being invited in 1985 to join the Hungarian National Film Archive (Magyar Nemzeti Filmarchívum) by its then director István Nemeskürty, she was its director from 1990 to 2011, and played a key role in the preservation and restoration of Hungary’s film heritage, to which she gave great impetus, also considerably expanding its silent cinema holdings. Among the works restored during her direction is the 1917 film presented in 2002 at Pordenone, Az utolsó éjszaka [The Last Night] by Jenő Janovics, who sowed the seeds in Koloszvár (Cluj) for a host of great directors including such as Mihály Kertész (Michael Curtiz) and Sándor Korda (Alexander Korda), whose only surviving Hungarian film, Az aranyember [Man of Gold], 1918, was restored by the archive. In 2007, on the occasion of the 50th anniversary of the Magyar Nemzeti Filmarchívum, the Pordenone Silent Film Festival hosted a retrospective and an exhibition. Together with her husband, the director István Szabó, Vera Gyürey remains one of the festival’s most devoted attendees.

The film historian J.B. Kaufman, one of the great connoisseurs of Walt Disney’s work and author of numerous books, launched his successful series of volumes with Walt in Wonderland – Nel Paese delle Meraviglie, co-authored with Russell Merritt (Jean Mitry Award winner 2018) and winner of the prestigious Kraszna Krausz; the volume was published by the Pordenone Silent Film Festival in 1992 for the retrospective dedicated to Disney’s silent films. Their second volume, dedicated to the Silly Symphonies and published by the Cineteca del Friuli in 2006, was equally well received. Research on Disney led Kaufman to Walt’s daughter, Diane Disney Miller, who involved him in numerous projects, entrusting him with the writing of several books including South of the Border with Disney, and the definitive histories of two Disney masterpieces, Snow White and Pinocchio. He is also the co-author of volumes published by Taschen, and the first of a new series of monographs on the lesser-known Disney films. Kaufman combines his passion for animation with his interest in silent cinema, and he has made multiple contributions to the Cineteca del Friuli’s journal Griffithiana, and above all to the multi-year Griffith Project sponsored by the Giornate. For many years he has being doing in-depth research on the life and career of actress and producer Blanche Sweet.